This guide will teach you how to replace the Sony Xperia Z1 C6902 flex cable with the volume button, the power button and the microphone. To do this, you only need to buy a new cable in the online store and pick up the tools you need to disassemble.

Before starting the disassembly, we take the building hair dryer and, having set it to the necessary temperature regime, warm up the surface of the back cover of the device. This is done in order to loosen the glue. As soon as the panel has a little warmed up, a metal spatula we support it, and very accurately unstick. 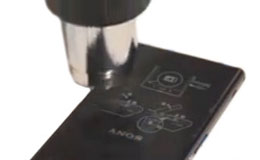 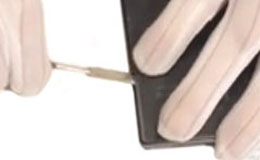 On the middle part of the case you can see nine bolts. Of course, we twist them with a Phillips screwdriver. At the top of the phone a plastic cable is connected to the plastic frame, disconnect it. On the side, raise the frame with a spatula and separate it. Then take out the battery from the battery compartment, snapping off before it its loop. Also, unfasten the tail of the back camera and remove it. Behind it, we bend the vibrating alert connector. Next - the headset connector cable and the first connector of the coaxial cable. After that, click the two connectors of the main loop and the second connector of the coaxial cable. 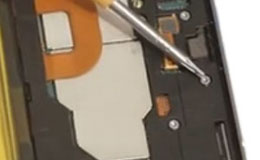 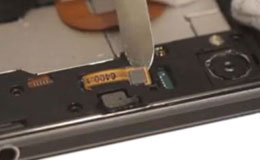 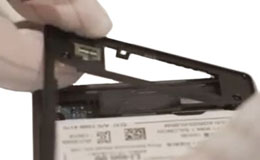 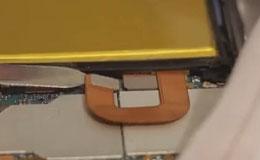 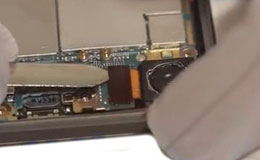 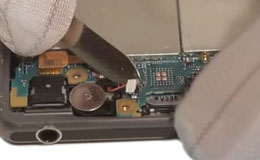 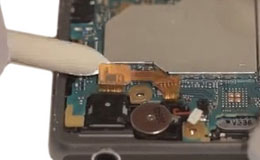 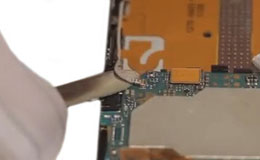 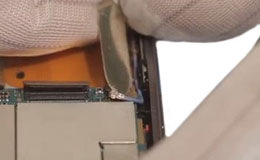 At the top of the device, remove the metal clip of the camera. After this, carefully remove the board from the case. From the remaining front case we extract the auditory speaker and the vibration alert. 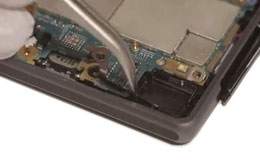 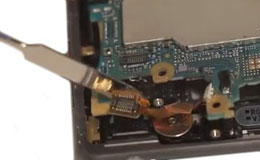 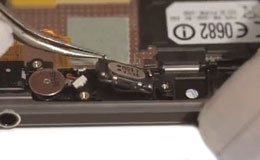 At the bottom of the case is a polyphonic unit. With the help of a scapula, we remove it from the Sony display module, detaching two more coaxial cables located in the side niches. Tweezers gently bend the buttons of the side loop. We remove the cloth of this plume from the module and remove it completely. Then disconnect the connector of the display module. Under it, click the main loop connector. In the lateral part of the case we disconnect all the connectors of the main loop with the side buttons. Having done this, very carefully remove the canvas of the main plume, and lift it with tweezers. This and the network is the train that we need to replace. 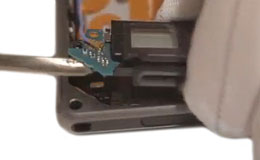 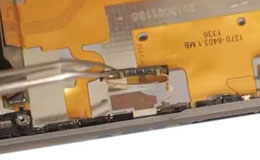 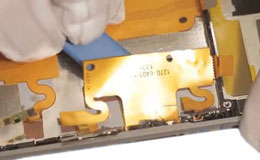 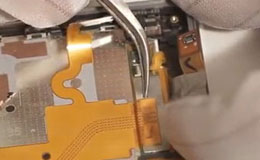 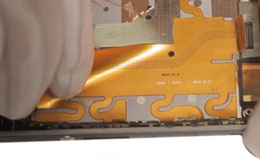 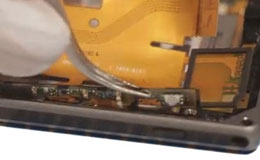 We begin assembling the phone by attaching a new cable to the Sony Xperia Z1 C6902 with a volume button, a power button and a microphone. Place the side buttons in the phone. The main loop connector and the connector of the display module are connected. In the case we place a side cable with buttons. We put the polyphonic block and lay coaxial cables on both sides. The auditory speaker and the vibrating alert are returned to the site. We put the system board on the body part and connect the vibrating alert connector. A loop of a socket of a set and a coaxial cable is connected by the following by turns. Then two main loop connectors and a second coaxial cable. We put a camera in our nest and stack the battery. We fix the plastic frame on the body. We screw the bolts and glue the back panel of the phone.